THE PRINCE'S TRUST - LEVEL UP (Manchester) 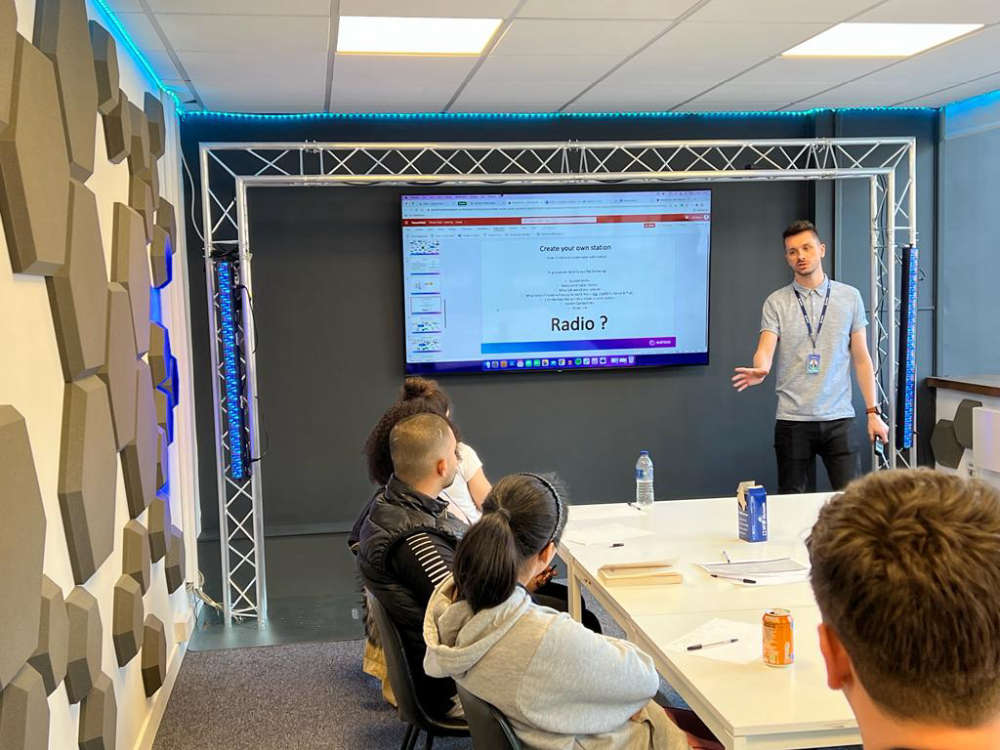 Gaydio Academy welcomed the Prince's Trust to our brand new Academy Area in March 2022 and delivered radio skills training and insight into how a radio station operates. After completing training, participants became Gaydio Presenters for the afternoon and voiced a show for us in our studios.

How The Day Went

Participants learnt the following over the half-day course:

Example of a demo that a class could produce:

The Day In Pictures 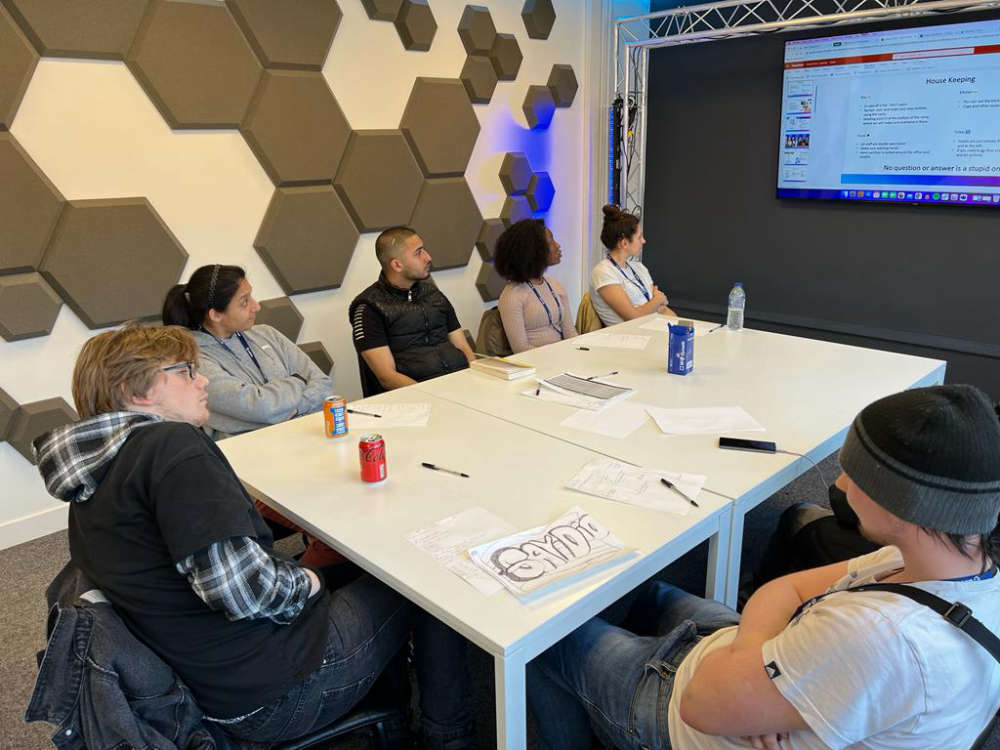 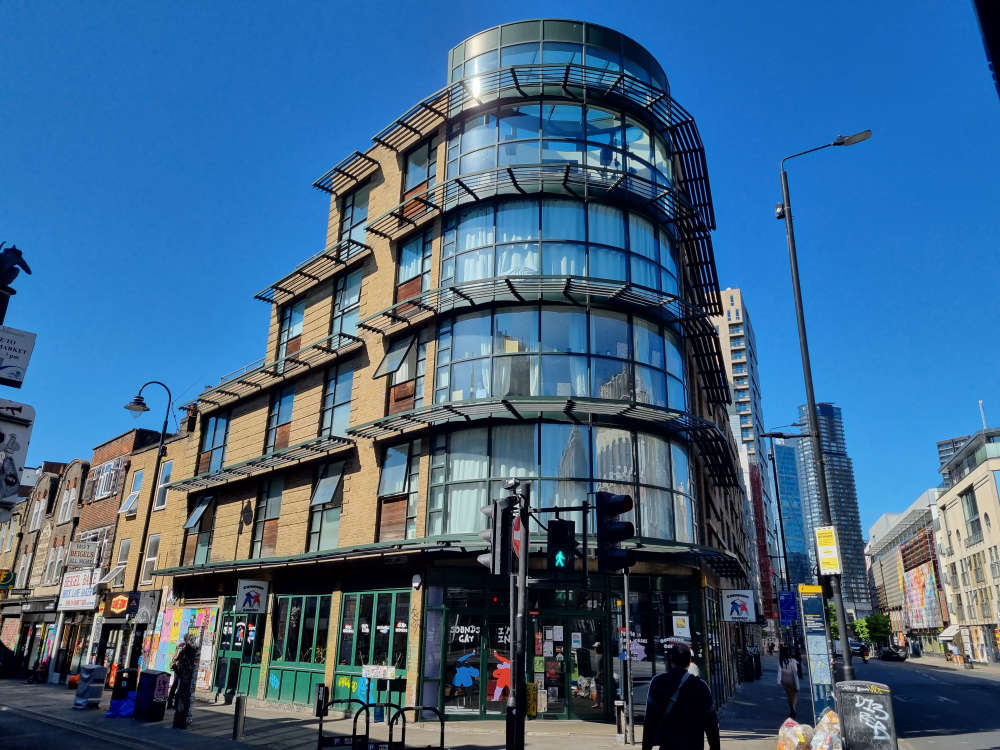 The Princes Trust - Level Up Pictures 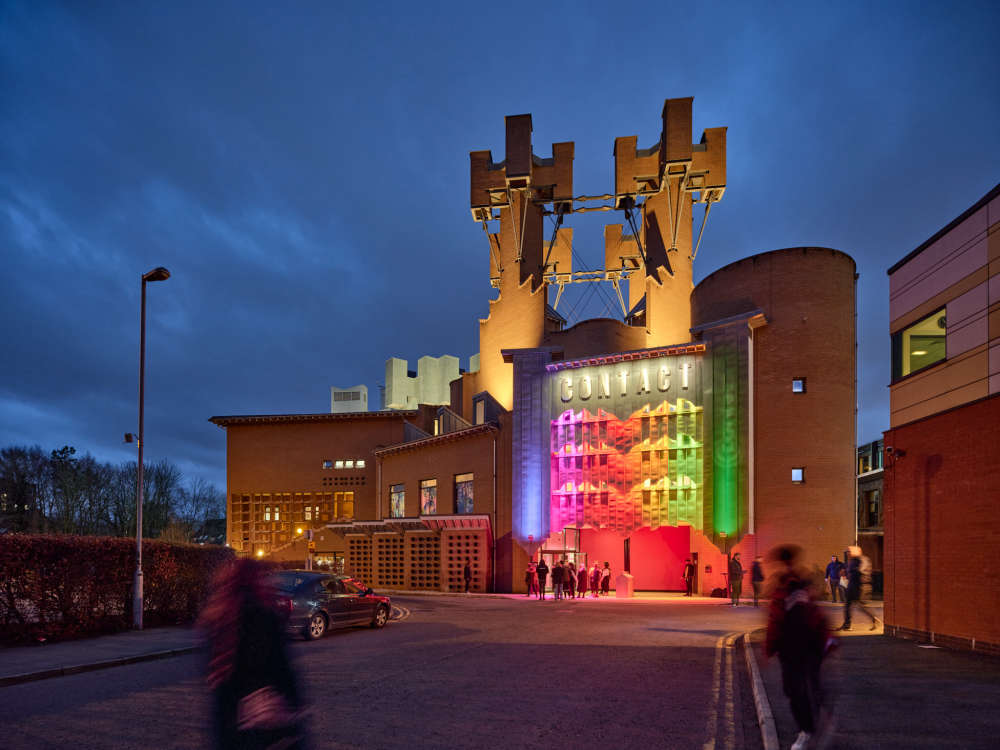 What the students & The Prince's Trust thought

Find out more about The Prince's Trust here

Tweets by gaydioacademy
On Air